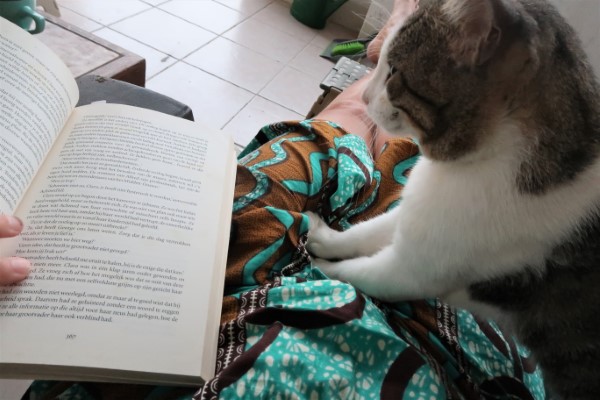 Good morning! Actually, I had been awake for about half an hour before I took this picture. Made some coffee and tea, knit a bit until it was light enough to read (yes, we're outside on the porch already). This is after breakfast and after cleaning the kitchen, making the second pot of coffee for the day. Yes, we drink a lot of coffee. 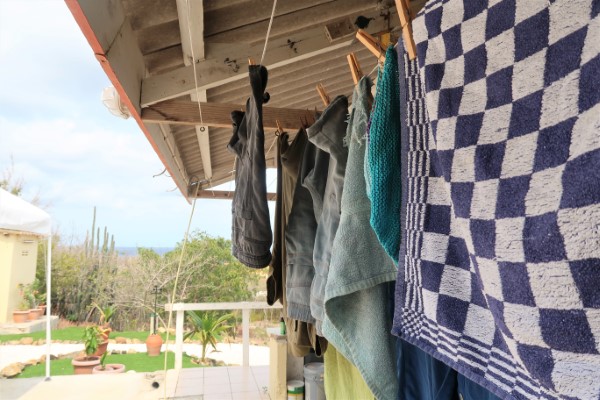 I did a bit of cleaning (trying to keep up with my daily chores at least) and a load of laundry. It still feels so good to be able to hang it outside each time. 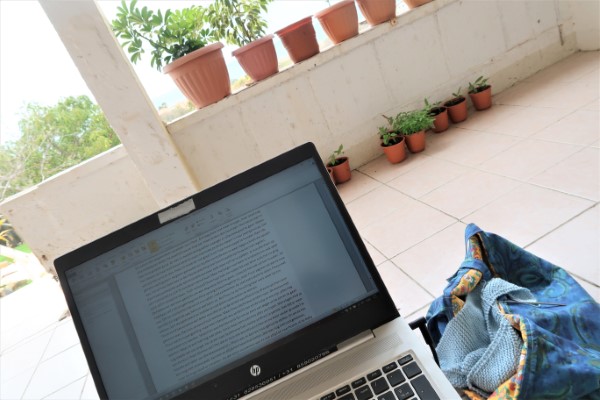 Work, work, work. Editing a novel by an author I've been working with before. I was actually looking forward to it, because I like her books, but this is a sad one. Still, it's work, need to do it. I sent out a few emails and then I listened to the press conference for a while.

I'm finally getting fed up with the news. This morning the first time I checked was 9.30 (!). And I stopped watching the press conference shortly after it was announced that there are no new cases. The rest was a lot of:  "Stay home!" from the government and "Yes, but I have to..." from everyone else. So fed up with that!

We had lunch and I finished the first round of editing on the sad book. It did have a happy ending, so I guess all's well that ends well. 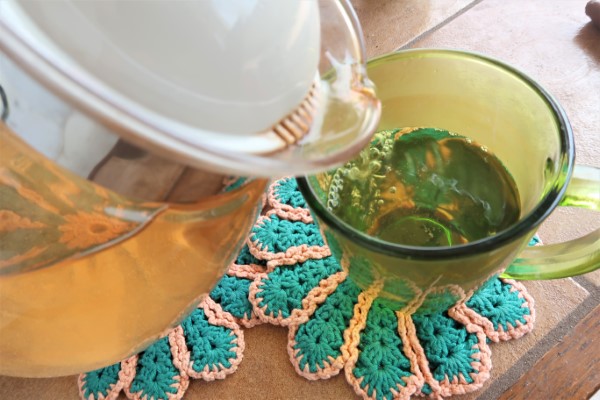 I needed more tea! (T. drinks lots of coffee, I drink two cups of coffee and two pots of tea). 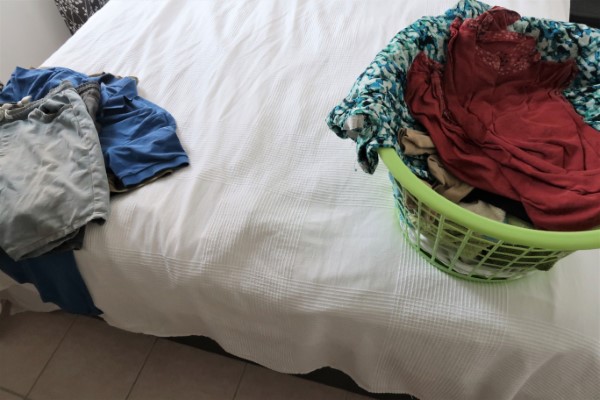 So on top of things... Got the laundry off the line and put it away immediately. If I don't, it sits in the basket for weeks.
After that chore, I decided to call it a day. I wanted to finish my book. 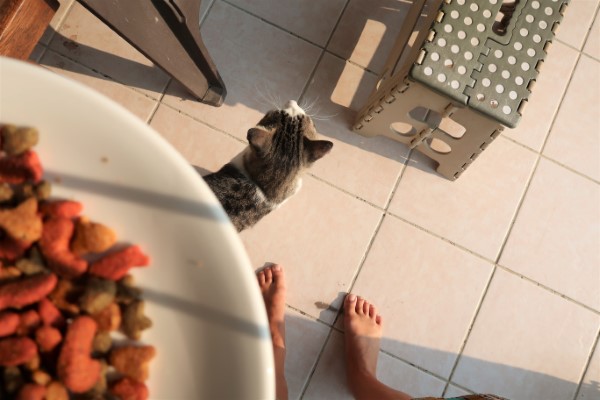 Uh, first I had to feed the cat, of course. He makes sure I don't forget. 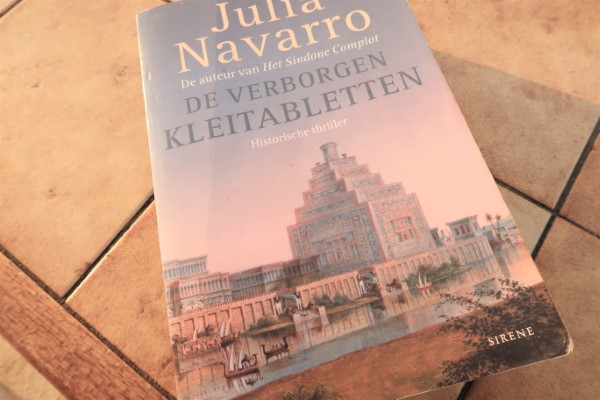 Finished! The second half was a bit disappointing. Not that the story wasn't good, but I hoped for more about that clay Bible. You know, a bit of biblical controversy, some new ideas about how things could have been. But they were nothing but a stage setting for the rest of the story. It actually was a tale about past (WWII) crimes, evil people and revenge. The end was... sad, mostly. 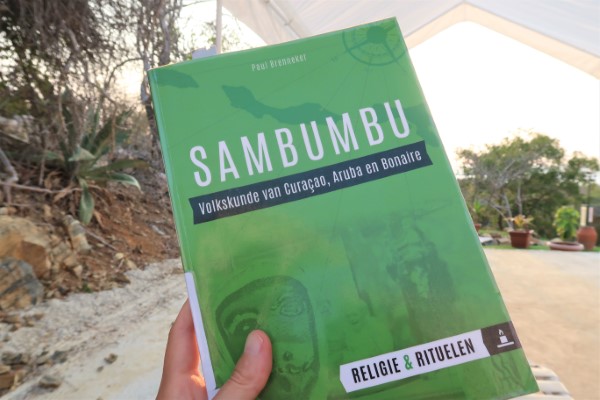 I switched to this book for a while. It's by a Catholic Priest who lived on Curacao in the late '60s, early '70s. He spoke a lot with the locals and wrote down everything they told them, to preserve their culture. No explanations, no thoughts about the backgrounds, he just documented it. His early series of books was reprinted in newer books, sorted into subjects. This one is about religion, superstition and rituals. Very interesting, but I have to read it bit by bit because it's just too much to read in one sitting. 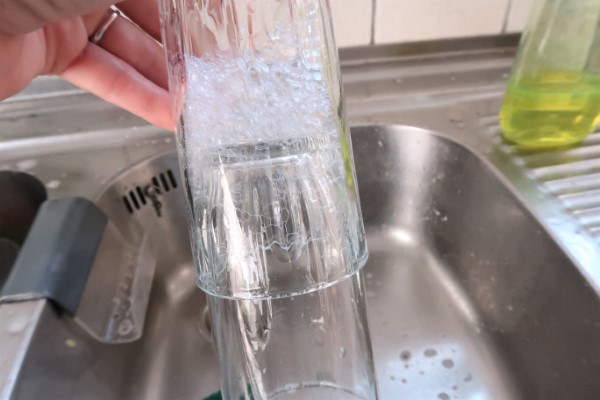 Uh, yes. My mama told me never to stack glasses. Ahem... One of them broke. And that's sad since we only had two of these. 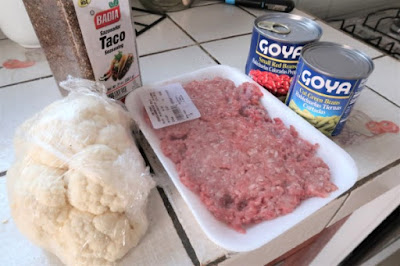 Today's ingredients: minced meat, half a cauliflower, can of green beans, can of red beans, taco seasoning. 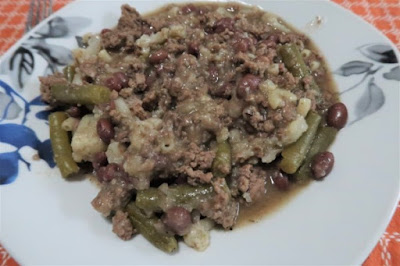 It doesn't look like much, but it tasted very good! 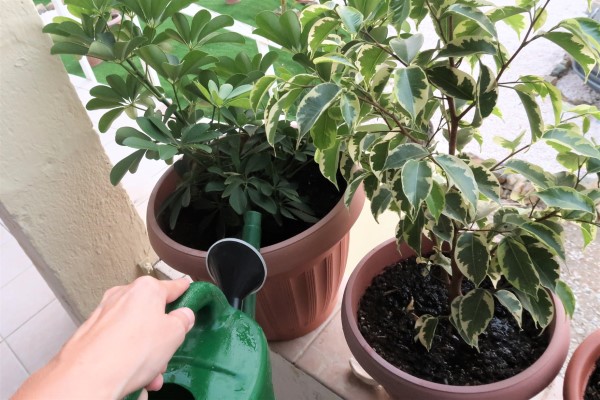 Watering my plants. Today it was exactly one year since we officially registered ourselves as residents on Curacao. These plants are descendants of the plants I had to throw away in The Netherlands. When we arrived here a year ago, I had a few small cuttings in my suitcase. 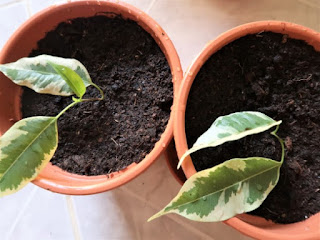 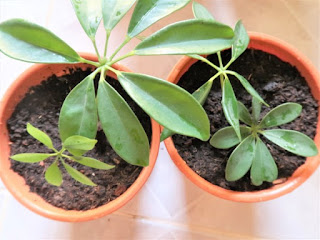 This is how they looked a year ago. 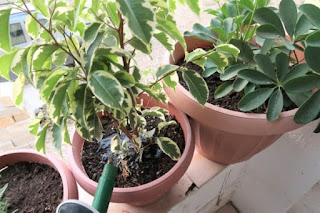 And this is now. They grew quite well. I'm not going to write about everything else that happened during that year. There was some good stuff (this house!), but also a lot of sadness. But such is life. 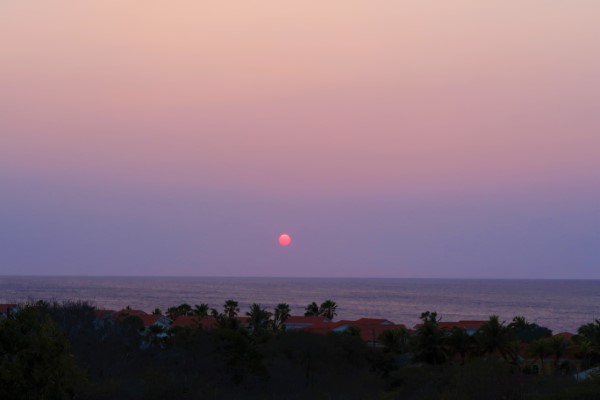