I never meant to stop blogging, but somehow it happened.

These past two months were kind of weird. My husband had some health issues again, so we went through a lot of doctor visits and examinations. The last one was yesterday and we hope to hear next week whether or not he has a heart condition.
We did make our planned trip to Curaçao in June, but we weren't sure about going (because of this possible heart condition) until a few days before we went. But it was a good decision. He recovered quite well and is feeling a lot better than before we left. Our plan to move permanently to the island is stronger than ever and we picked up working on getting the house ready to sell where we left off in April.

I didn't knit much. In our last minute decision making I tossed some acrylic yarn in my suitcase, but that felt way too scratchy in the heat. So instead of knitting up a storm (as I hoped I would) in June, I fell behind in the one-hat-a-week thing. I also noticed I fell even further behind in posting the hats I did make. What can I say, except what I already said: weird months.

Anyway, I'm trying to catch up again. I prepared hat posts and will be posting them in the days (weeks) to come, but I will also try to blog about other things.
I have to admit though I once again feel like I've lost my blogging voice, so please bear with me while I try to find it ;-) 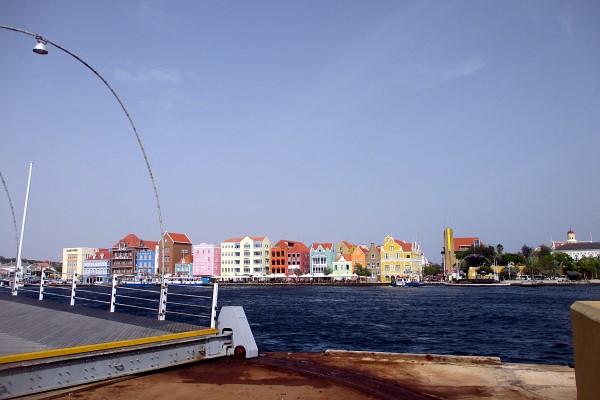 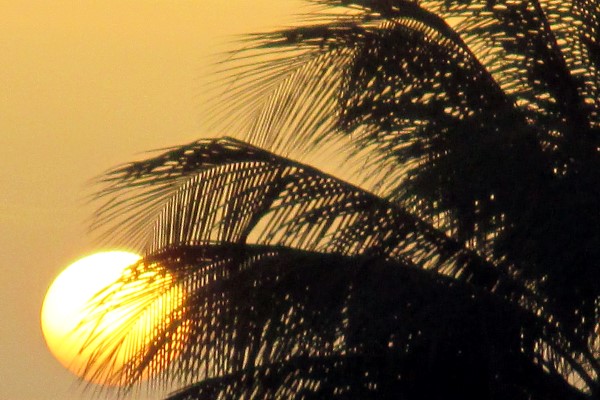