A little trip to Bonaire

Oh Bonaire! Even though we've only been there one night, there's a lot to say. But I'll try to limit myself to three things (linking up with Carole Knits' Three Things on Thursday)

Only three pictures? Nope, can't do that. 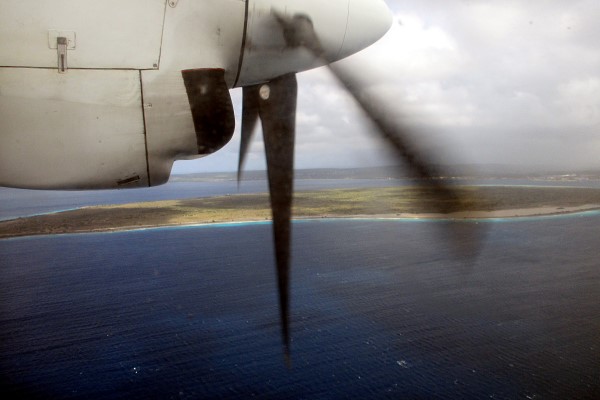 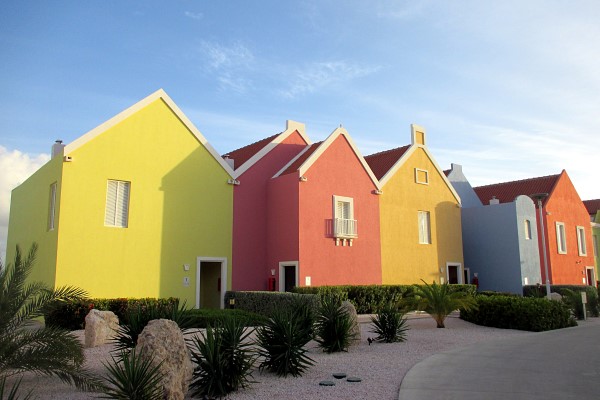 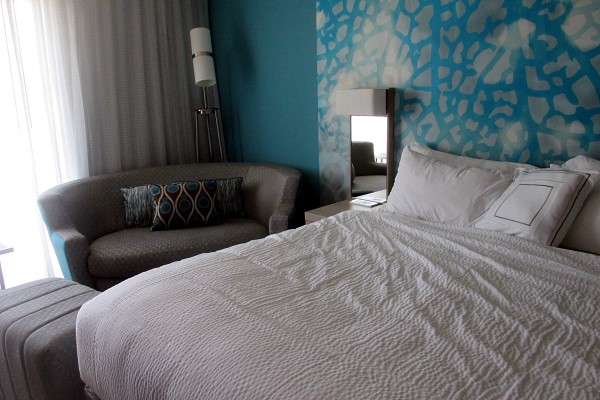 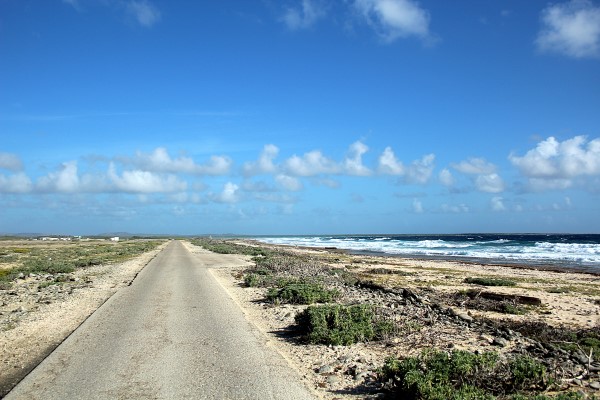 Bonaire is much flatter than Curaçao 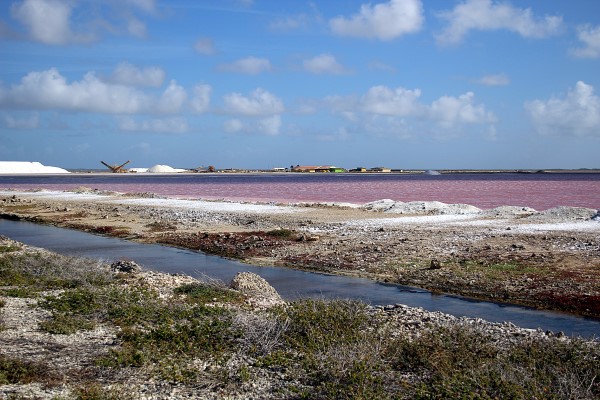 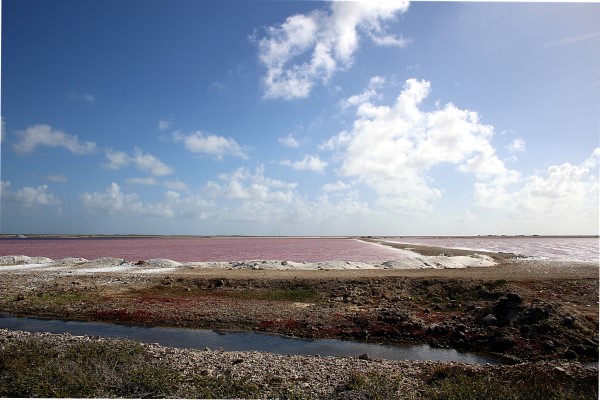 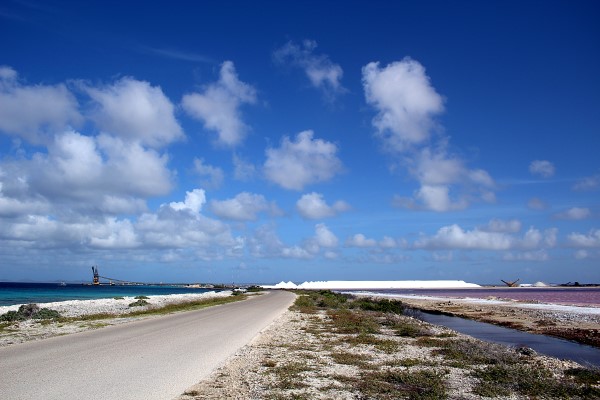 Salt pans in the south 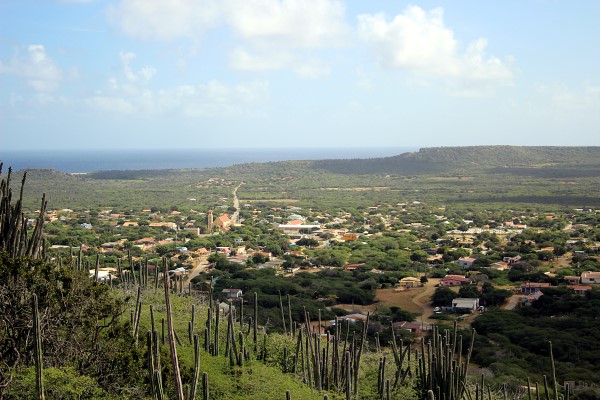 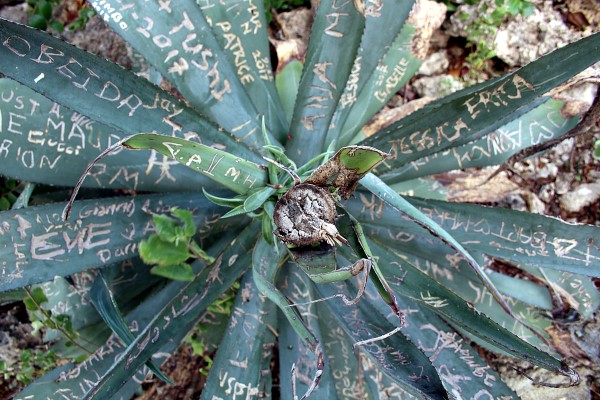 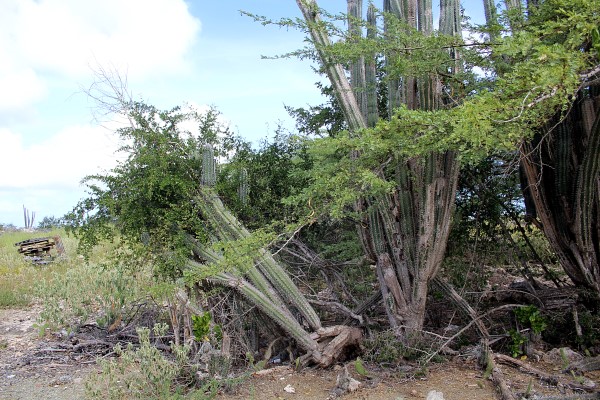 Hills and lots of cactuses in the north 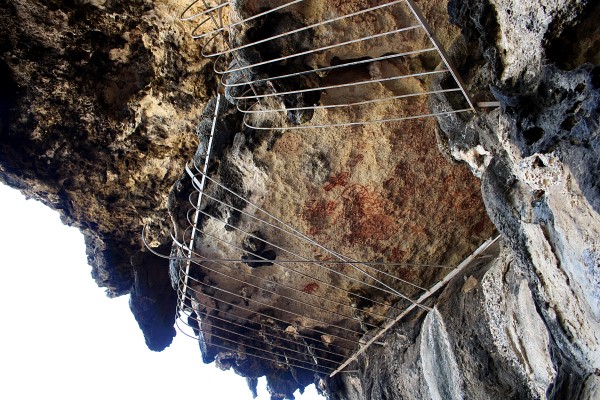 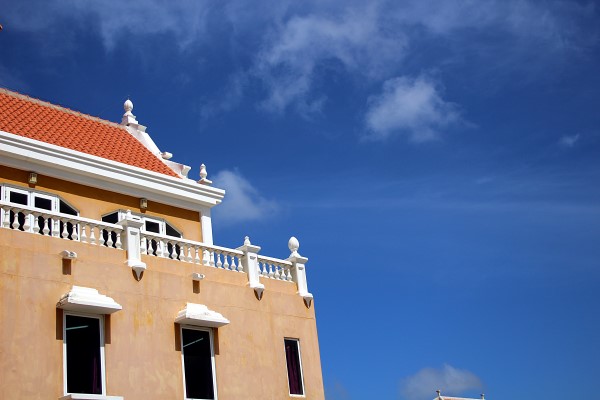 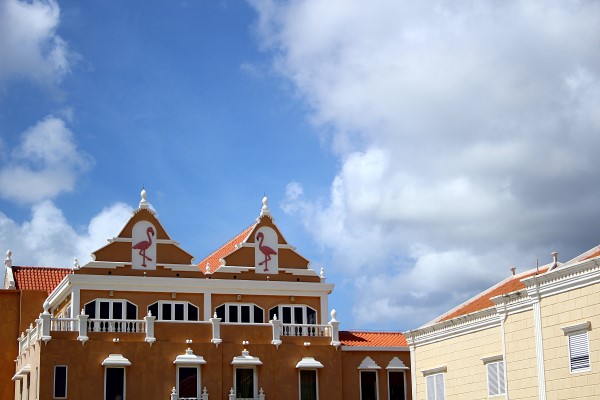