playing with my camera ~ Gouda

I guess most of my long-time readers know by now that I love to take pictures. In fact I think if things had been different when I was young (I was the responsable oldest who wouldn't dare choosing an "artsy" career) I would have gone to a school of photography.

Oh well, it's no use thinking about what could have been. I would have missed out on other great stuff if I had chosen that path (like meeting my husband). I'm lucky to have two good (though older) cameras and some time on my hands to play with it. (Let's call it playing, cause everytime I state I want to do "something more" with my photograpy it ends up being no fun at all).

Today I purposely took the big camera with me when I went grocery shopping and I made a detour to visit the antiques market in Gouda to take some pictures there. You know, because I tend to stick to the flowers in my own garden and I needed a bit of a challenge.
Well, a challenge it was. I learned a lot by viewing my pictures and discarding almost all of them.

Buildings. I can do those, I know that. But I think in a city that is so well known it's hard to take a picture that isn't already been sold as a postcard. I keep trying to find interesting angles. 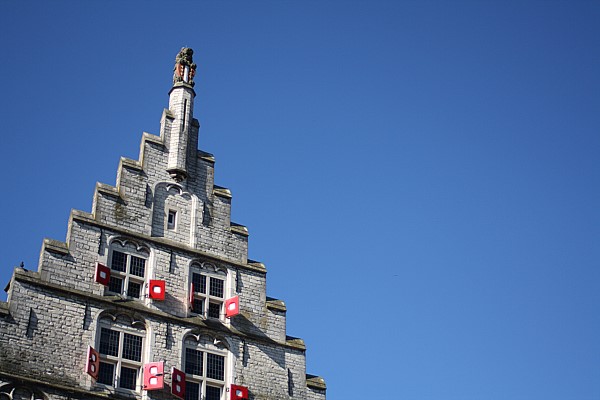 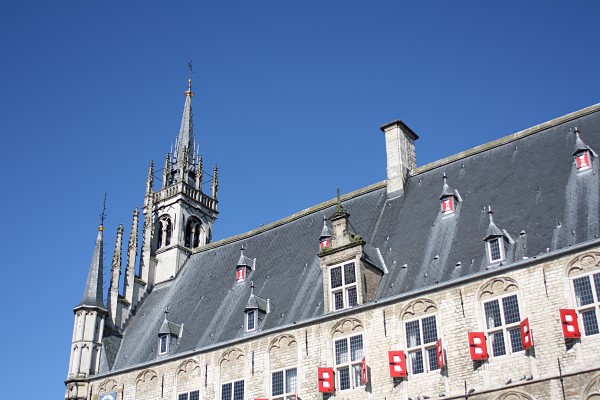 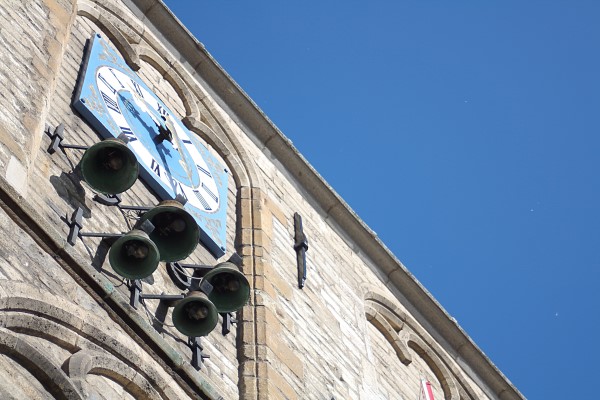 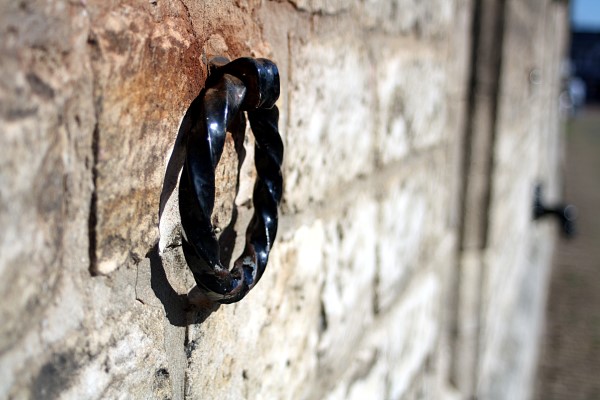 But people? Oh man... I need to practice. Both my skills at the camera and my skills at just being there and doing it. I always feel like an intruder when I see people's faces -... okay, when I see any people at all - in my viewer, but I have to admit that the ones that have faces are actually the best of them all. 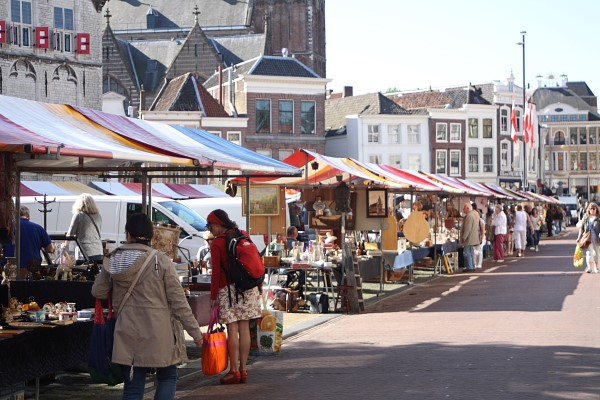 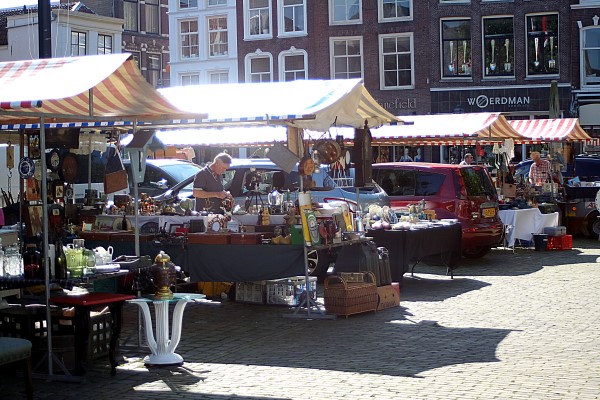 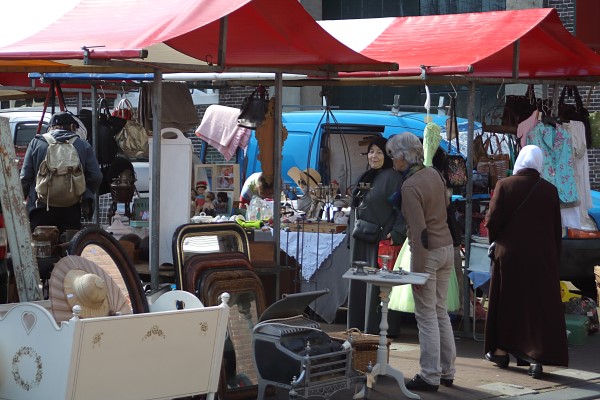 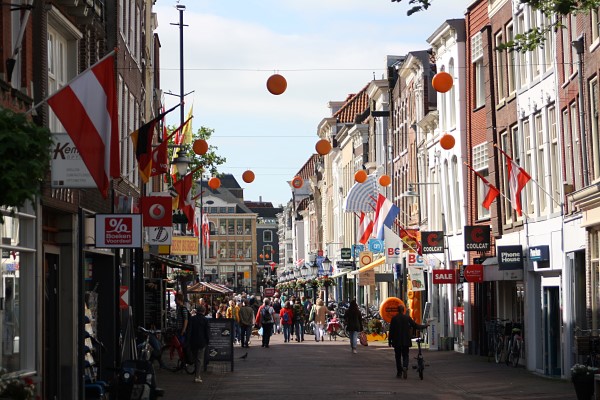 Also? Lighting. I really need to study lighting. There were some pictures that had a good composition, but the lighting was way off (the interesting parts were in the dark). I know there is a way to make the camera choose a different point to measure, but I never used that setting before.

The one below is one of those pictures, to dark and taken too hastily. I tried to rescue it, but the colors were way off (my photoshop skills aren't that great either). I think it's kind of nice in black and white, but it would never pass as a professional photo. It does have something that speaks to me though... 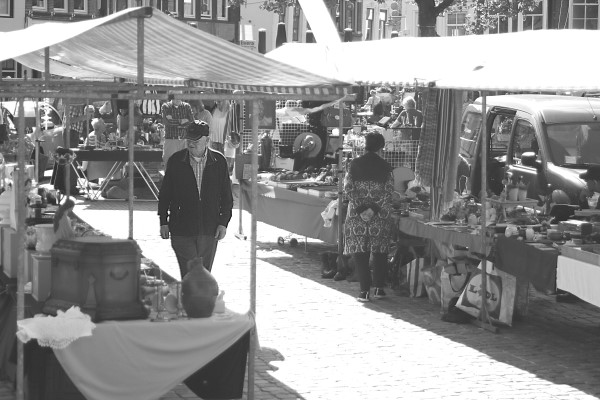