We had breakfast with E. and said our goodbyes. We should have been heading to the south, but we decided to take a detour and drive through the Lake District. Good choice, such beautiful views!
But it was also very, very busy and there was no place to stop, since all parking spaces were full. So most of these pictures are taken from the car and I never got a good shot of the lakes. 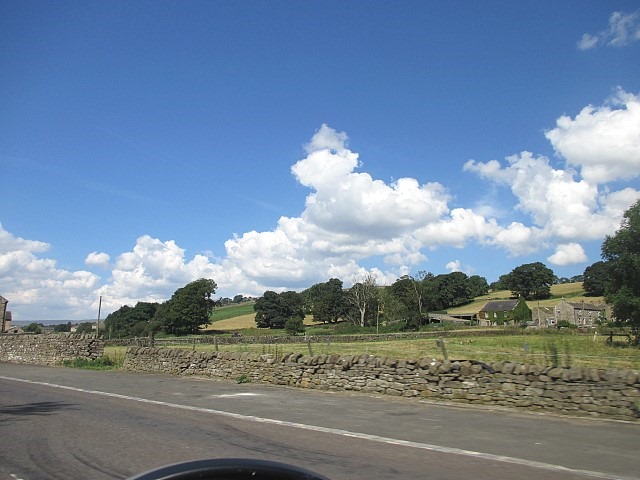 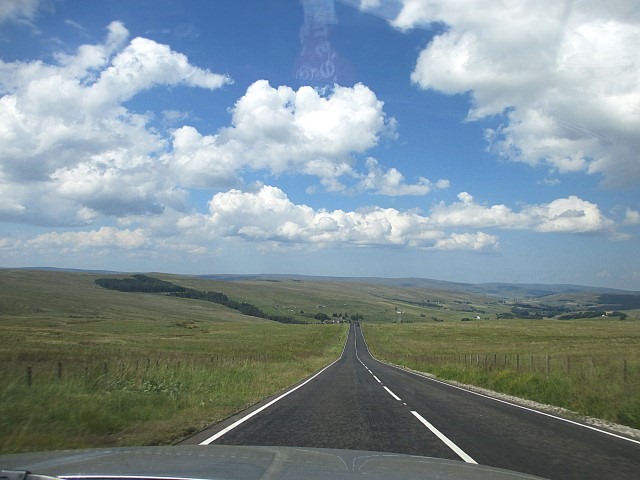 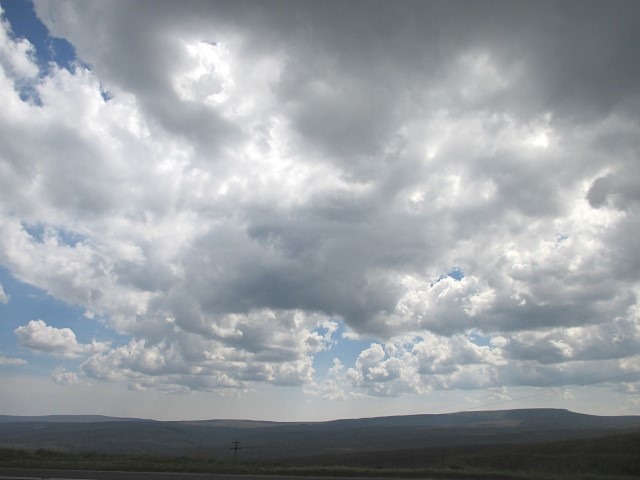 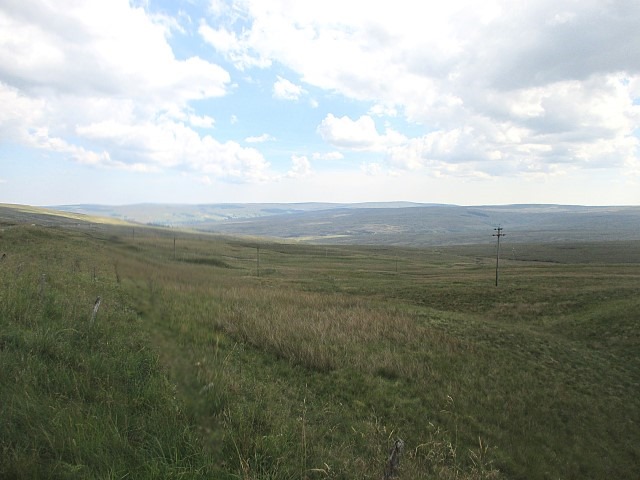 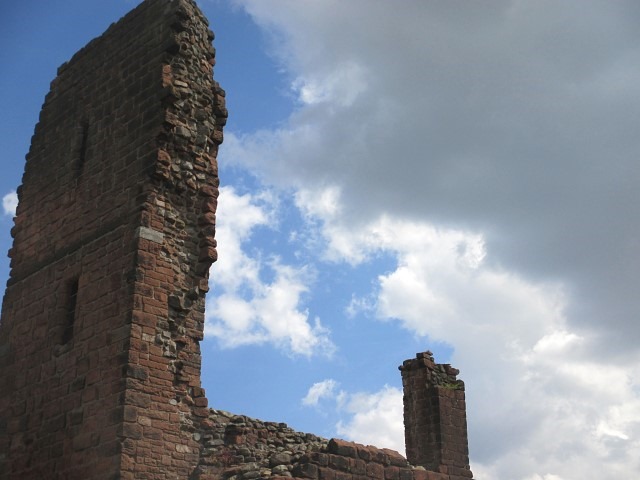 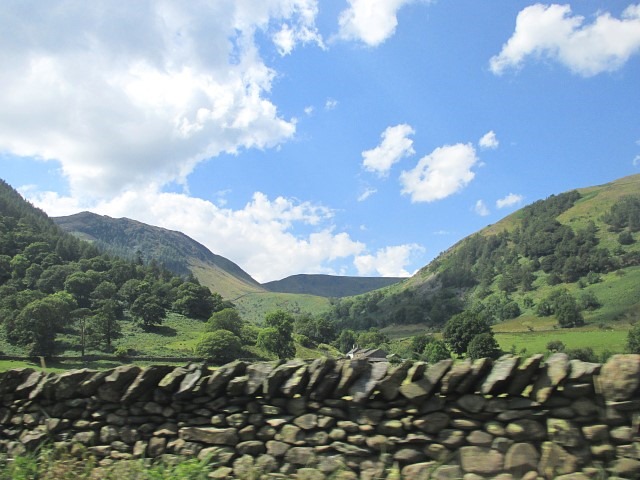 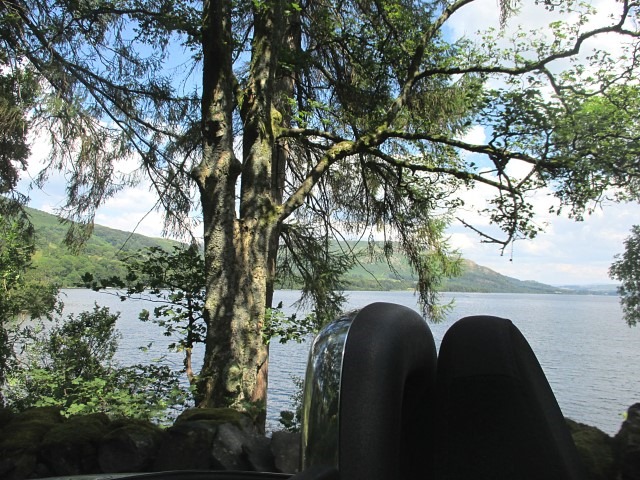 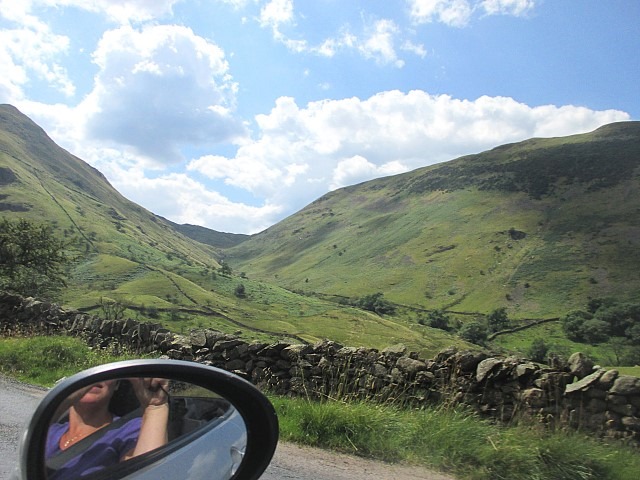 We didn't even try to find a camping site in the Lake District. Instead we drove South and then East, to get closer to the highway that we needed to take the next day and found ourselves a place to stay there. At the reception they pointed us to a pub within walking distance, where we had a lovely traditional meal (roast of the day and yorkshire pudding).

We needed to get to the south, so we took the highway. The only picture I took is this one, at the Westgate in Canterbury. 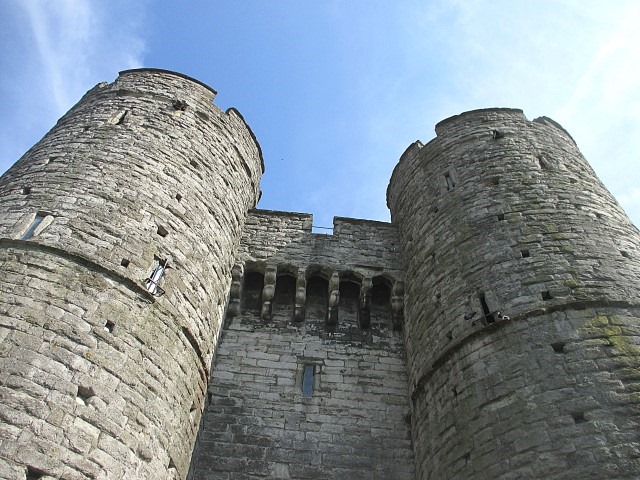 We booked the Canal Tunnel for the afternoon, so we had a little time to kill in Kent. We started driving along the coast, ending our tour at the lighthouses in Dungeness. The first one is a modern lighthouse, the second is about a century old and not in use anymore. 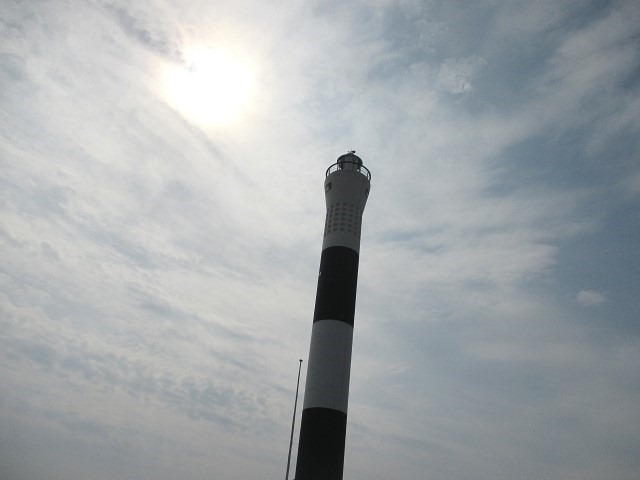 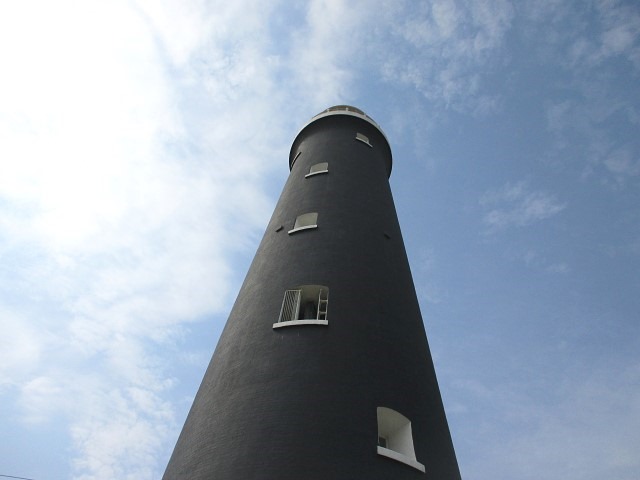 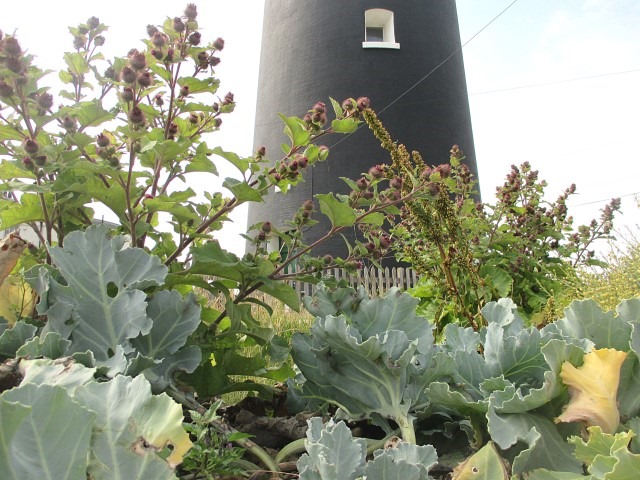 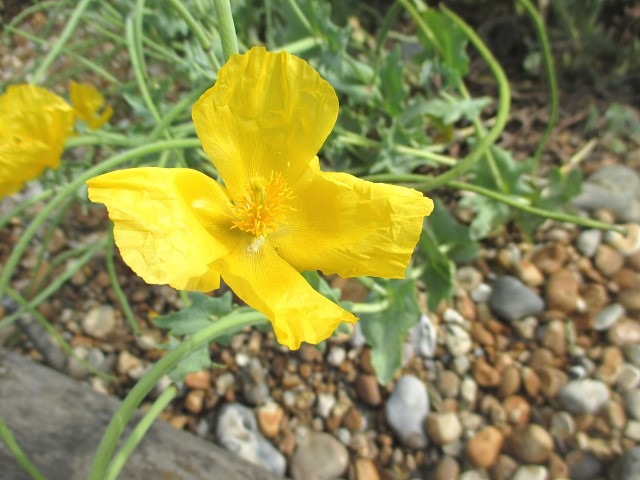 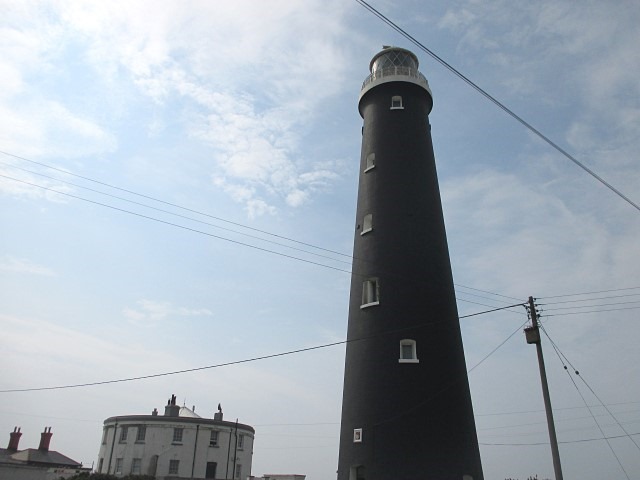 Then we drove up to Dover where I hoped to catch a glimpse of the white cliffs. 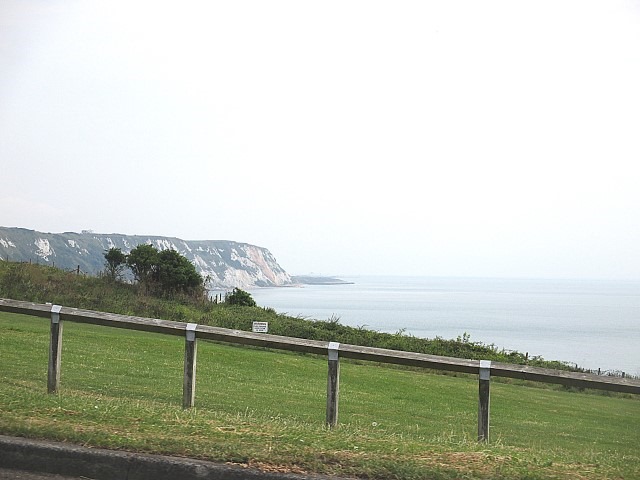 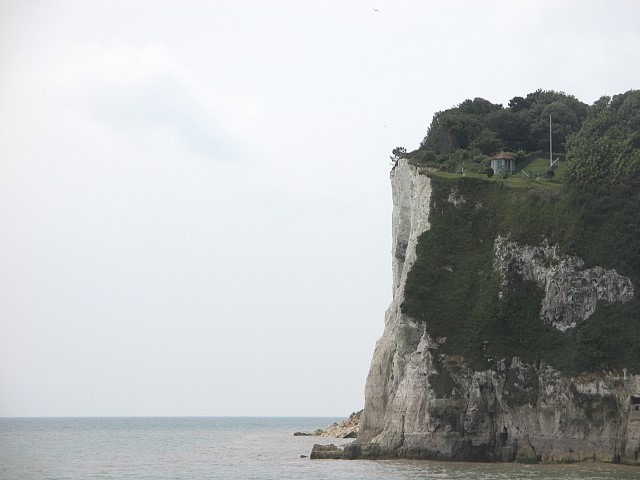 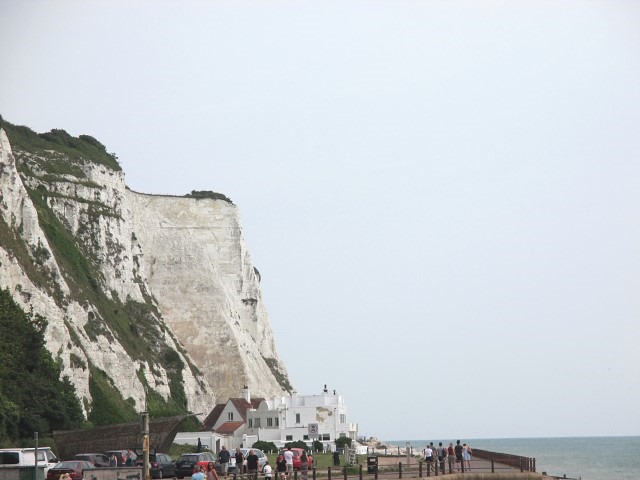 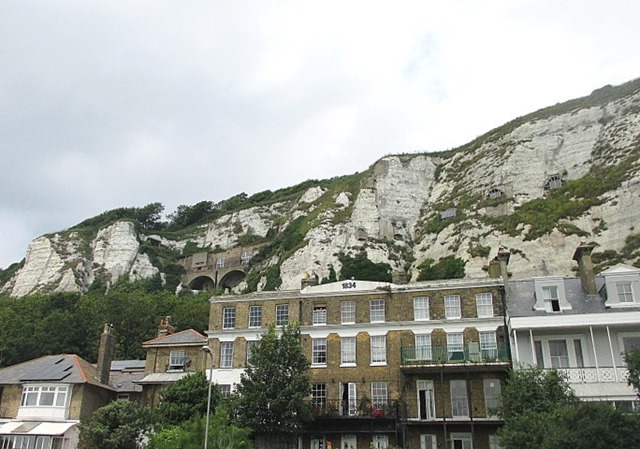 I tried and failed to get a picture of Dover Castle. This was my best shot, but my pocket camera has a habit of focussing on something different then I intend to. But the result is quite artistic I think ;-) 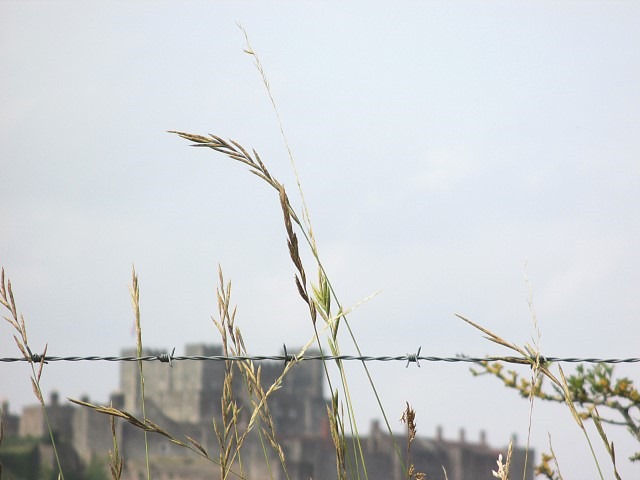 After driving around for a few hours, we decided to head to the Tunnel. We were two hours early, but they found us an opening on the next train. 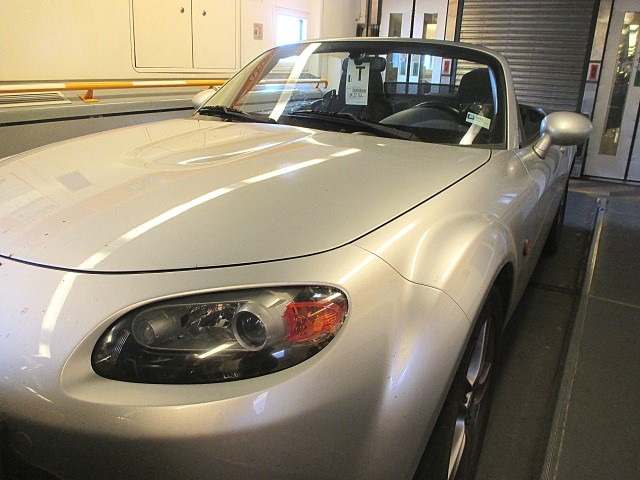 Which was great, because we ran in to heavy rains and traffic jams in Belgium. We took another way home, where it was dryer and less busy and arrived home on a decent time afterall.
And that concludes our week of touring. I'm tired (sitting and looking all day costs more energy then you'd think and I don't sleep very well in a tent), but I also feel refreshed. The gipsy in me is wide awake and now that we know it's possible to do this with our car, we're already dreaming about our next adventure (the Alpes? Italy?)...