“No, no, I’m awake”, I ensured Theo when he asked if I was sleeping. But a few minutes later I realized time did pass really fast. I remembered seeing on my phone that it was almost three and now I overheard people saying it was half past five. So maybe I did doze off a little while. Or maybe longer. Not very smart. Although we started out in the shadow, I was in the sun now. Luckily my skin has gotten used to the sun after five weeks. It just got a bit darker.

No adventures this weekend. We spent Sunday lying on the beach. The only thing mentionable that happened was that one of the ships passing turned out to be a submarine. But it didn’t do anything spectaculair. Which is a shame, cause I would have loved to see it diving or coming up.

Saturday we did a bit of driving around. I found an house in a real estate magazine that was quite affordable. As in really, really affordable. And though we’re nowhere close to actually buying something here, we were curious to see where this house would be and how it would look. In Holland real estate is listed with the full address, but here it isn’t. There was just a neighborhood. And since we don’t really know how to determine where one neighborhood ends and the other one begins, we weren’t sure which streets to look at. We just started where the name of the neighborhood was on the map and circled around from there. We saw lots of nice houses, but never found the one.


There were nice, well maintained houses and old, neglected houses. Those houses we renovated in our minds. We always do that. Can't help it. We do think renovating houses  will be a lot easier here than at home. No rotting foundations and you could easily do without a roof for a while. To be honest, I don’t really care about those things. I think about the important stuff, like what color to paint the walls (inside and out), porch furniture and planting palm trees (at least two, since we have to hang a hammock) in the garden.

I insisted we made a detour to visit another house that I knew was for sale for even less. It was listed with a street name, so it was easier to find. I reminded myself that it already was for sale in October (I saw it listed back then too) and there was hardly any land (for Curaçao standards). Also it had a “seperate bathroom” which sounded like it had an outhouse and I wasn’t sure it even was connected to the sewer system. But still.

Despite knowing this, I pictured something that others just couldn’t see the possibilities off. But we would. A cute authentic little cottage, on a nice little spot outside of town. A cozy porch in the front and a cute little garden that would fit those two palm trees. Something like that.

But this little house was a little bit too authentic and it was on an authentic street, in the middle of the city. Our car just fit through it. There was no porch. From the front door you just jumped into traffic. That wasn’t going fast, since it just can’t. Since this part of the city is on a hill, the back of the house faced a mud wall. I couldn’t see the separate bathroom, but that would have fitted behind the house. My palm trees didn’t.

The listing said it was a “well maintained wooden structure”, but I think it has been for sale for a long time. The paint fell off when you just looked at it. It was the best maintained house in the street, but that didn’t really help. The price was that of a secondhand caravan, but that didn’t make up for the fact that in this house we missed the most important part of living here: being outside almost all day. I couldn’t even dream up a way to make it better. Although…maybe if you’d buy and tear down the awful looking structure beside it… no, not even then.

After all that driving around, looking, thinking and renovating we were really tired. That’s why I wanted to go to the beach on Sunday. Nothing else. Just lie down. And I guess that’s why, for just a little while, I may have been asleep... 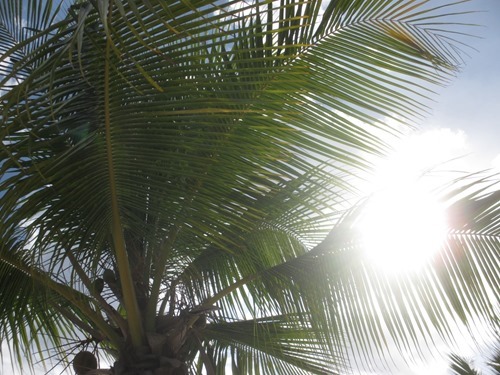 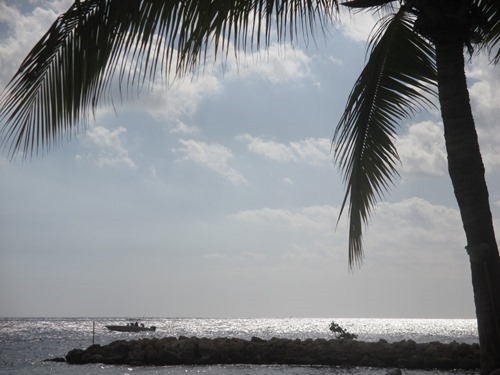 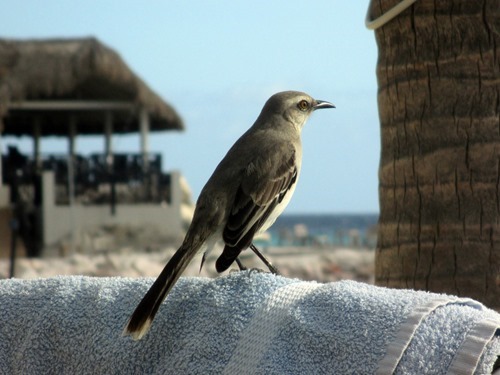 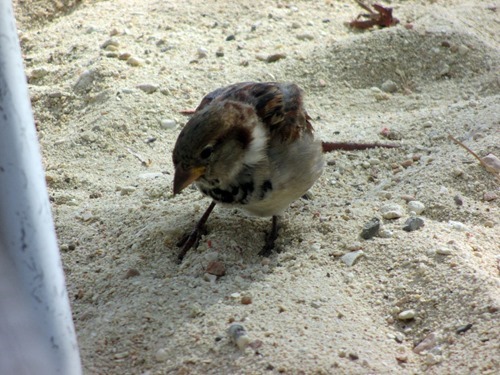 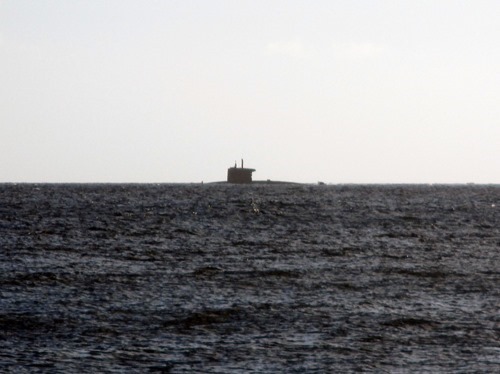