“No woman, no cry”, the band at the Renaissance square played last Saturday night. The male singer agreed with my husband and said it meant “without women you don’t have to cry”, but luckily the woman knew the real meaning: “don’t cry, woman”.

I did cry. Just for a moment. Because of the song, that somehow always touches me. And because I knew that exactly a week later we’d be in an airplane on our way home. And because I realized I will have keep leaving in the future. And that would mean a lot of crying, since that’s how it goes for me. Two months ago it was hard to say goodbye to the girls and my parents and the cat and the house and the garden. And now that it’s almost over, I’m happy to go and see everybody and everything, but also so sad to leave. And this will probably continue (if there are no financial and health issues) the coming years. Constantly saying goodbye.

Luckily Theo told me to look at it differently. It’s not leaving one thing, it’s going back to the other. He’s right. It’s been only two months since I last saw my girls and my parents (and cat, house and garden). Not years. And I don’t have to wait too long until we go back to Curaçao either.

One would think we’ve spent that last weekend on the beach, since we can’t do that for a while. But we never do what you’d think. We’re rather rested by now, so we went to find some adventure again.

We started by visiting an open house at Blue Bay Resort. We wanted to find out what it would mean if we bought a piece of land there. Not very adventurous, no. But we got a golfcart to drive around in and that was quite the experience when we went down a steep hill and found out the brakes weren’t too good. It was a relieve to get into our rental car again.

Since Blue Bay isn’t really what we’re looking for, we drove to Grote Berg again. Grote Berg means Big Mountain and that’s a good name since it’s a neighbourhood built on a hill. We’ve been there before and we like it very much. People have been warning us about airplanes coming over, but there isn’t that much air traffic on the island and most planes are rather small. One of those came over and we didn’t even hear it. I think the wind blows the sound away or something like that. We think we’d like to rent a house there though, before jumping into buying something.

I was searching for lot numbers and prices at Grote Berg in the real estate booklet when I saw some very cheap lots somewhere else, where we’d never been. That’s enough reason to try and find it. It wasn’t easy, but it was a nice drive on small, new-to-us roads. But when we finally found it, we were done with it immediately. Not only it was right in the middle of nowhere, but it also smelled like there was an illegal trash dump there. I don’t even want to think about cleaning that up.

It was kind of shocking, so we drove to Westpunt to breathe some sea wind. And then decided to go for a swim on Noordpunt, which isn’t as far apart as it sounds.

Playa Kalki is a really nice beach. At first sight it looks small and it seams very rocky, but if you walk down and a bit further there is more. And sand. Also there are toilets and a little bar and chairs, which is good if you’re not a local and can’t bring chairs, sun screens and big cool boxes.

After our swim we drove back to town and had a chicken shoarma at our usual adress in the Riffort. And then we got down to the square where we enjoyed some live music the week before too. Another band this time, but these did a great job too (especially on reggae). We drank some coffee and some wine. And I stopped crying, since that’s no way to spent our last week. I'm really going to enjoy these last few days! 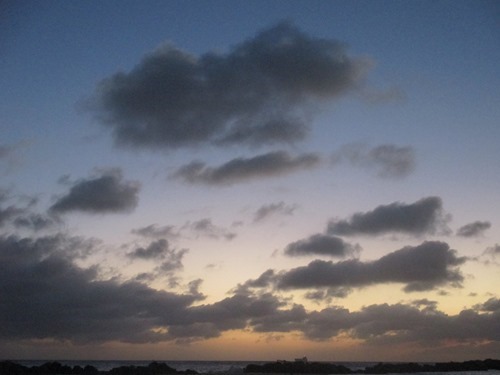 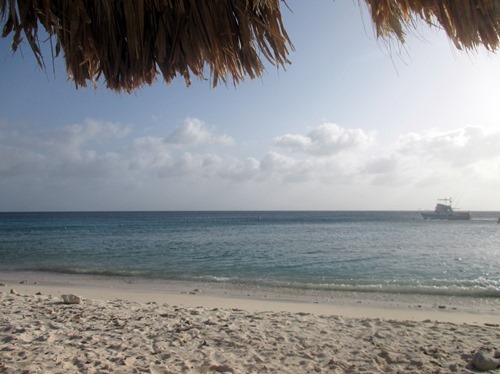 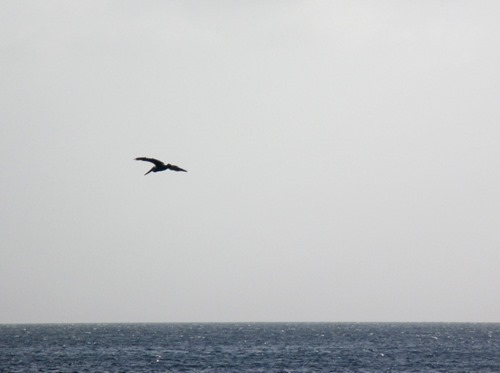 p.s. rather few pictures, I know. It just didn't work out Saturday. I did take a lot of pictures on Sunday, but I'm posting them somewhere else. In Holland "plogging" is a big thing now. It's basically documenting your day in rather raw looking pictures. I have been thinking about translating it and posting it here, but I'm not sure I have time for that. So for now, if you'd like to see what I've been up to, you can go here and just look at the pictures. Or maybe try the horrible google translator ;-)