I’ve been wondering what to blog about this week. I know it sounds fascinating to live on Curaçao for two months, but the truth is… kind of boring actually.
Our week goes something like this: Monday: work, Tuesday: work, Wednesday: work, Thursday: work, Friday: work, Friday Evening: celebrate the weekend, Saturday: beach, Sunday: beach. It’s wonderful, but not really blogging material.

One thing I did notice looking at my pictures of the past few days is the amount of color. That’s really a Curaçao thing to me. The colors here are so intense and bright. The sky is bright blue and the ocean can even be brighter than that. The sunset is an intense yellow orange, the trees and plants are all green and there are bright red, white and pink flowers everywhere. And if you hear a flock of birds coming over there's a good chance they are bright green.

There’s even more color at the beach. The one we visit often has yellow and pink chairs. The people on them have beach towels in every existing color. Ours are a bit boring though. Mine is black with thin colored stripes and my husband’s is plain black. Not our choice really, it was a business gift we got once. A box of stuff pretending to be more than it was, all in black and silver. The towel is the only thing we kept, since it’s really big and it doesn’t stain easily (which is great if you go and sit on beaches that are not the white and sandy ones).

At the Wet&Wild bar I first enjoyed the beautiful sunset, but when it was gone, I turned my attention to the colorful people around me. At Wet&Wild there’s a majority of young people, but it’s often the older that spark my interest. Like a man sporting a beautiful silver beard, doing a bit of mambo with his wife that most younger people  (including myself, even though I’m not really young anymore) jumping around there couldn’t match even if they wanted too.

The boy in the red trousers was a lot younger. My eyes were first drawn to him because of those trousers. Most of the men there aren’t wearing long trousers (it’s a beach club after all) and if they do… not red. But then he started dancing and I couldn’t stop watching. Have you ever seen the Rowan Atkinson Sketch about what to do on a first date? The part about dancing goes like this: “some move too little” – Atkinson moving his chin only. “Some move too much”. Uh… Well, how to describe that? Just really, too much. Like the guy in the red trousers. Lucky for him it wasn’t his first date. He had a cute girl that joined him happily. For a while. Then she got tired and he just kept dancing on his own. He was enjoying himself so much that it was fun to watch.

Sunday we were at the beach early, but we left early too. That turned out to be a good choice. That night I noticed I had a bit of a sunburn going on, but I wasn’t too red. Cause that’s a nice color, but not on my skin.

We drove from the beach to Banda Abou, the rural part of the island and looked at houses. They come in all sorts of colors here. Yellow, green, blue. Or flamingo pink. I like that too, but I prefer it on the bird, not on a house. For the houses I like green and yellow the most.

After lots of detours we arrived back in Willemstad. We had a little drink in the Riffort and of course climbed up to enjoy the view and the strong wind. We were on our way back to the car when we realized there were policemen standing at the roundabout. And that parts of the road were blocked.
Then I remembered the Children’s Carnaval was that day. We kind of wanted to see that, but ever since I worked for a newspaper, trying to find a good spot and waiting for some event to happen just doesn’t feel like fun anymore. And my husband doesn’t like planning in advance or waiting for whatever, so we decided not to go. I read somewhere it ended at the Riffort, but I assumed it would be long over, since it was after six and it started at three.

That showed. Oh, those tired little faces. Three hours walking and dancing in these temperatures. I can only imagine how tired they must have been. But the really tried to put on a little show for the people watching at the end of the route (that would be us – and lots of others).

I find myself writing about colors today and oh my, the carnaval is full of color. I don’t know much about Dutch carnaval (we’re from “the north” and carnaval is a “southern” thing in our little country) but this was exactly what I imagined South American carnaval to be. My camera couldn’t take it all in (I only had the pocket camera with me, the battery was almost empty and the sun was setting), so the pictures don’t really do it justice, but it was so a lot of fun to watch. So colorful! 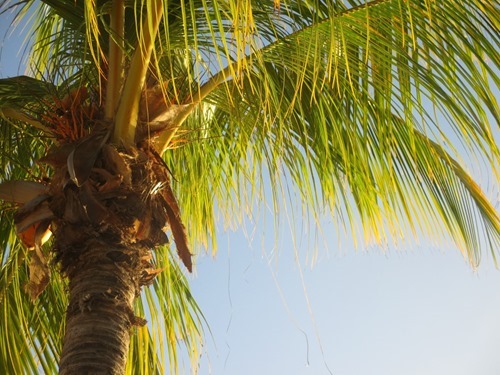 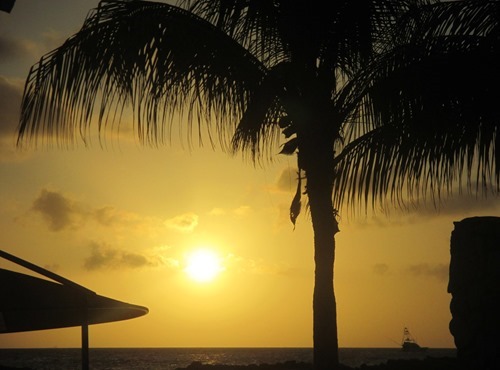 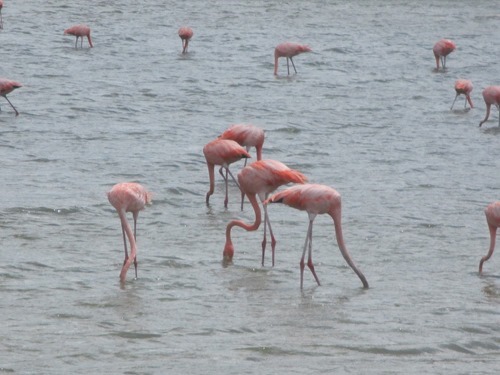 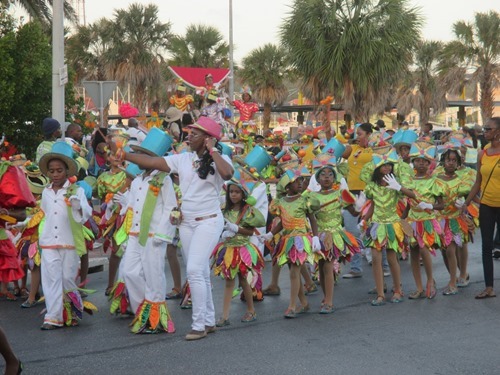 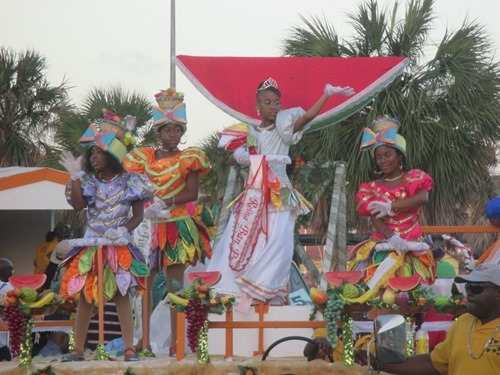 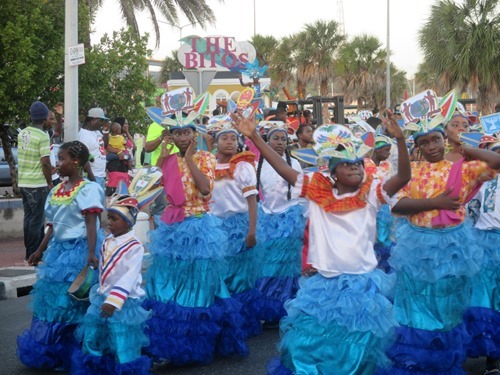 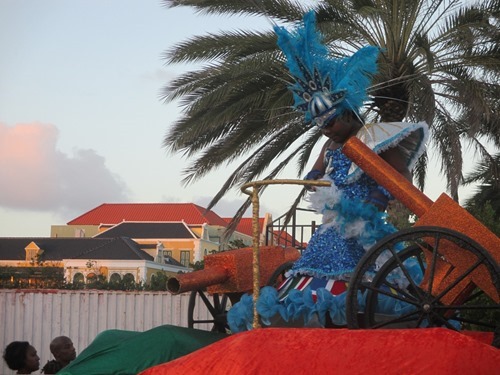 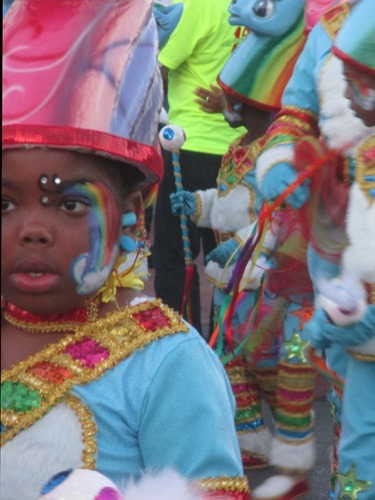 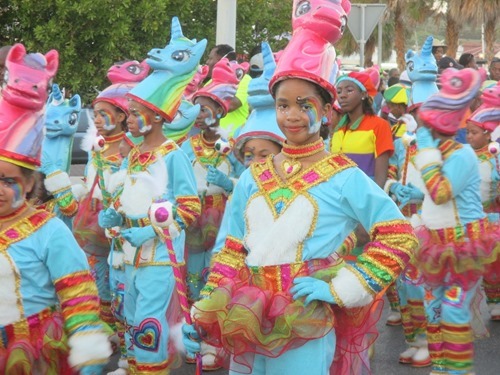 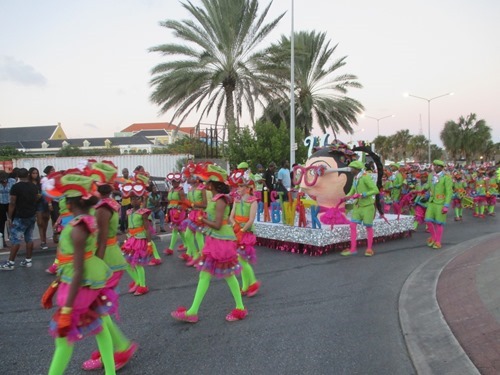 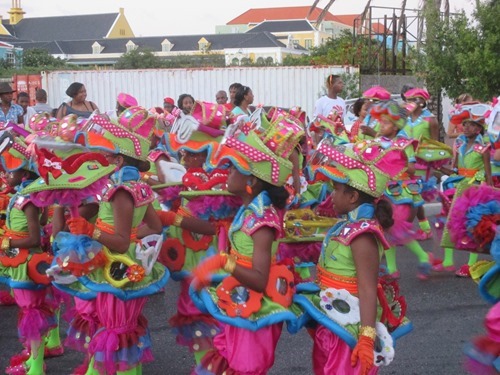 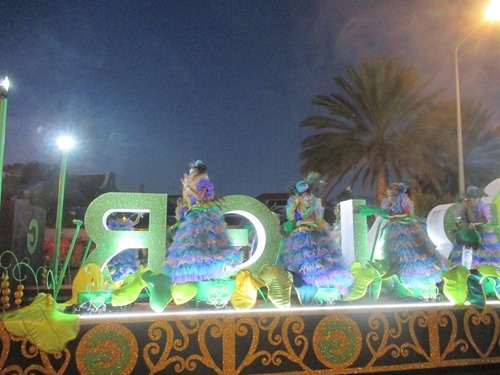