The other side of South Africa 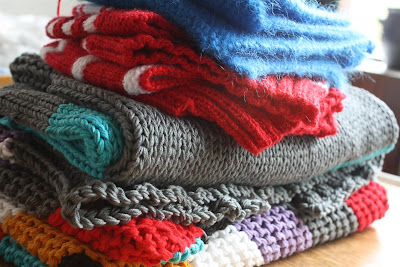 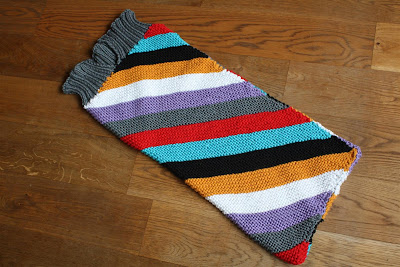 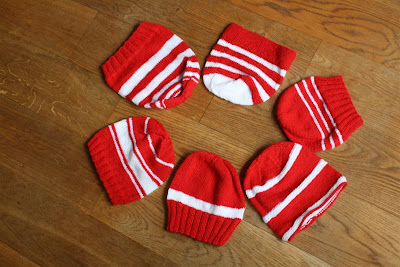 South Africa is both beautiful and fascinating, so I loved writing about it in my book. The one thing I didn't expect was that I couldn't completely avoid mentioning some of the less happy aspects of that country to. Though apartheid offically ended a while ago there is still a large gap between black and white and it will take a lot of time to really close it. I tried not to write about it to much (it's a romance novel after all), but it did slip in every once in a while.
Another problem I learned about much later is that there are many, many aids orphans. Our guide mentioned aids once (she told us there was a politician that had been spreading the word that aids could be prevented by washing yourself afterwards. Uh no), but we were obviously steered away from how big that problem really is.

In June 2011 (over a year after our trip) I found Knit-a-Square. I loved it and knit many items for them these few years. Though their main goal is to gather lots and lots of squares to make blankets for those childeren, all other garments are welcome. I like that, it keeps knitting for them interesting. I like the squares for some knitting-in-between and I love that they need hats (my favorite thing to knit, don't know why, but it is) too.
Yesterday I sent out my latest package. Not that I knit all these things lately, they had been laying around since last summer. It was time to send them away.

So why am I telling you about this in my week of book promoting? Well, I hoped that among all those new followers (ha!) there would be some knitters or crocheters that were looking for a good cause to work for... Oh well, I'll just keep mentioning it, maybe the word will spread anyway ;-)
at November 21, 2012