It seems a bit unfair... posting all those fall pictures (three more to go, but I'll spread them out a bit more) while I was somewhere else where it's always summer. Well, most of the time. It hadn't rained on Gran Canaria since March 2011. Until we arrived. We drove to the hotel in the rain on Saturday, we had a rainy tour through Playa les Ingles on Sunday, we experienced that some restaurants are just terraces with sunscreens (very leaky!) and on Wednesday we even found parts of the beach had been washed away (but the next day all damage had been restored already). But between showers we had great weather and the second week was all sunny and dry again. The rain was warm by the way. It usually was warmer than water that came form the shower in the hotel. But I'm not going to complain about that part of our trip. I think you can imagine what our apartment was like when I say it was "all-exclusive".
We did have a great time. We hiked over the beach and through the dunes, we swam in the ocean, enjoyed some great food and some nice shows and we met some wonderful people.
That's about all I can tell about these two weeks. Maybe some stories will emerge later, but for now I think the pictures will do. 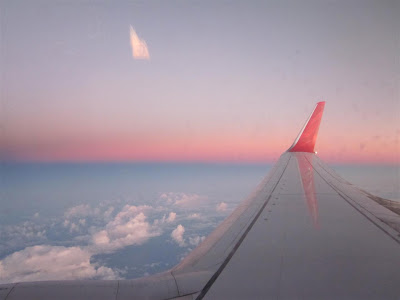 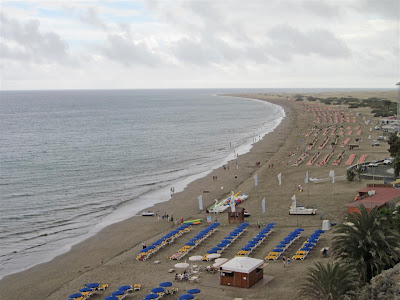 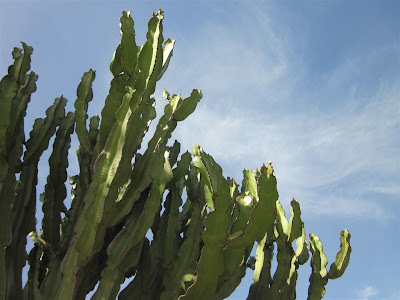 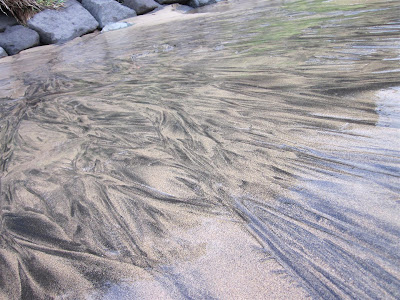 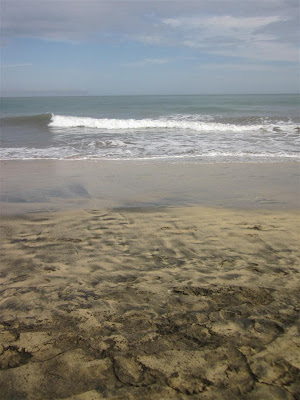 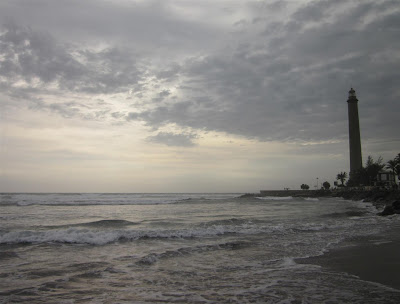 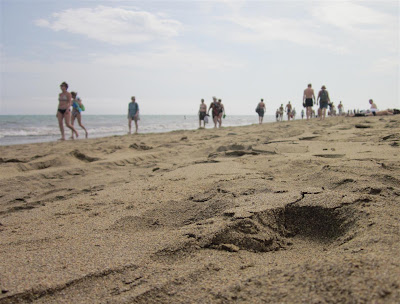 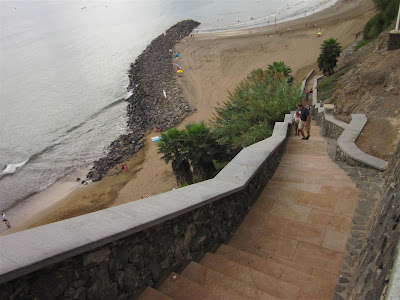 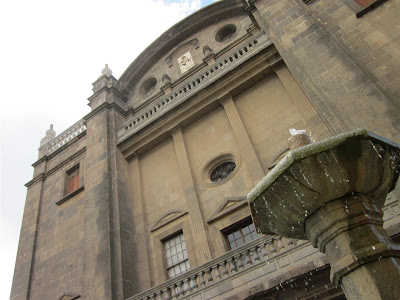 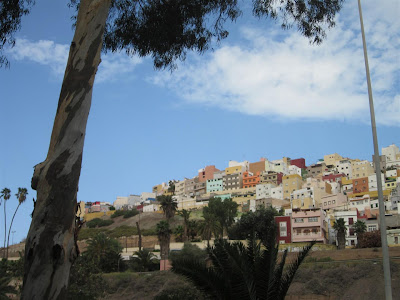 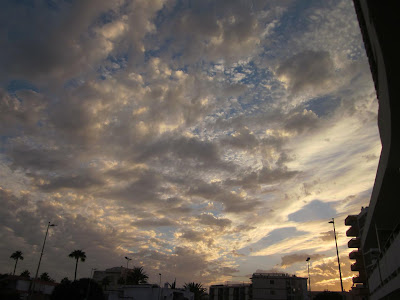 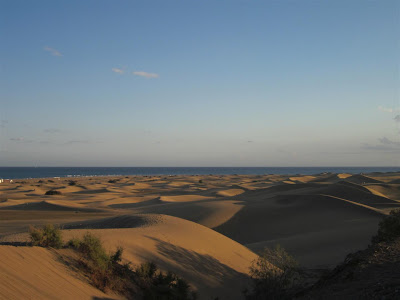 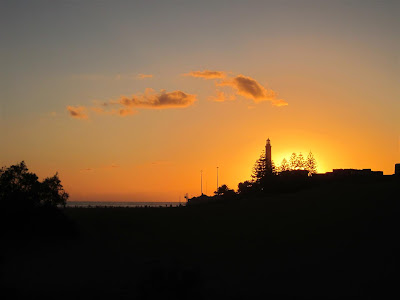 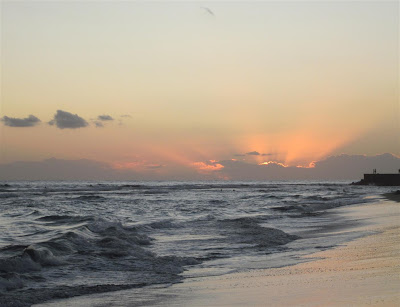 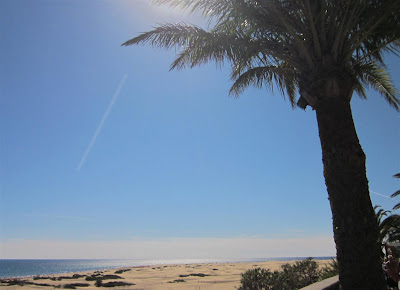