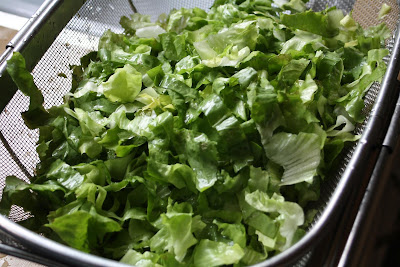 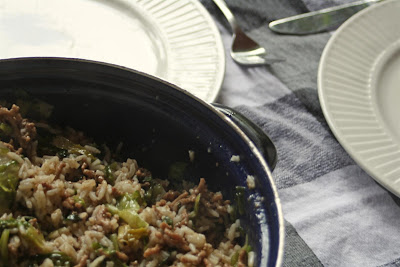 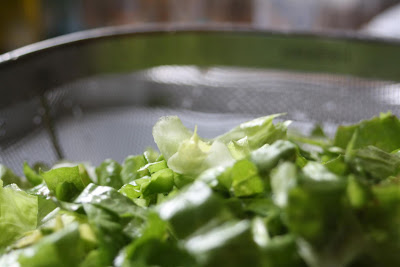 I don't like endives.
That's an understatement. It's actually one of the very few vegetables I really don't want to eat. But we do, since the rest of our little family does like it.
When I started my little vegetable garden it was rather late in season. So I did a bit of research to find out which vegetables still could be sown. Spinach, lettuce, corn, carrots, kale and... endives. I could have ignored that last one, but that would have been childish, I thought. And I doubted this very first try at sowing and growing would succeed, so I happily added a row of my least favorite vegetable.
The seed was good, the weather was great (for growing veggies that is), the soil was just right. Or something like that, I don't know. I just know it grew very, very well.
So now we eat endives twice a week. At least. There's a lot of it and I don't want to waste good home-grown food. We eat it raw, cooked or stir-fried. With potatoes, rice of pasta.
I'm getting used to it. And I love that I really grew it myself, that I can go out to the garden and harvest veggies for diner, that I have been able to do that for months now and all that from one little bag of seed.
But I still don't like endives. And that's an understatement. ;-)