Letting go of frustration, moving on to fun 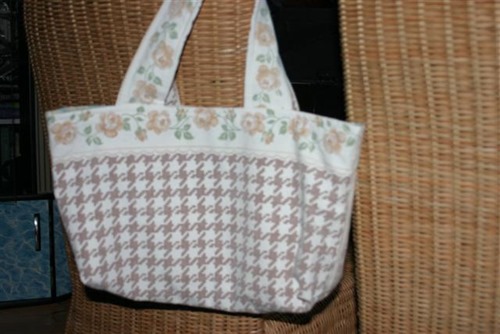 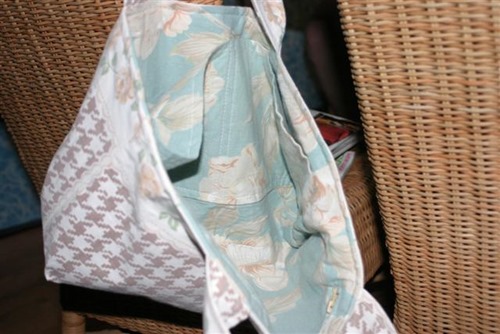 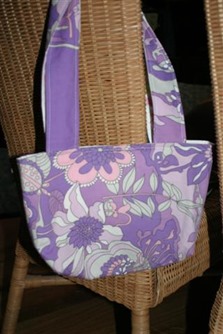 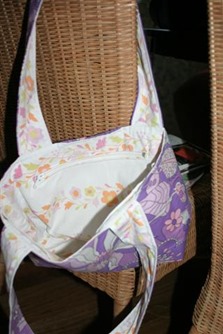 I have been thinking a lot about the way my crafting has evolved lately. And I don’t mean that in a good way.
It is reassuring that I’m not the only one, but that post and some short reactions back and forth have triggered even more thinking.
When I started knitting and later sewing about two years ago, I was so excited about the things I made. I knit myself some cardigans and made some bags for myself and the kids. Oh, and I had a lot of fun knitting my whole family scarves as a Sinterklaassurprise.
But something changed. People who used to be inspirational for me, started to be an example. That may sound riduculous, but it’s the best way I can describe it. Instead of triggering creative processes in my mind, I started wanting to be like them.
I wanted people coming to my blog and tell me how fabulous my crafting was (it isn’t, I’m not that talented, I know) just like they did with those blogs. Also most of those people I admired had shops and their stuff sold like crazy. So I opened an Etsy shop too.
That was a stupid thing to do. I started making things to sell and that made my crafting very selfconscious. The more I wanted things to be perfect, the more mistakes I saw. I have blogged about that frustration before, I think.
I even started collecting fabrics to make stuff to sell, again, copying the fabulous stashes I saw online. For me having a big stash (well, not that big compared to some others, but for me and for the little house I live in it’s a big stash) is not a good thing. I thought it would be like having my own little shop, but instead it frustrates me. It makes me feel that there is so much work to do. I need to cut down on that too.
I have a stupid pile of bags laying in my closet. They are not selling, because they are not that special. I think most people who would like a bag like that are able to make them theirselves.
Yesterday, I was finishing two other bags. Made from vintage pillowcases, made carefully, hoping to be able to sell them. And suddenly Beki’s post came to my mind again. And I realized I was not having fun at all. I was just being frustrated at some stupid stitches that weren’t as straight as I wanted them.
I did finish the bags, but than put the whole shop thing out of my mind. I started cutting into some other pillowcases (saved to make bags to sell) and started putting together a quiltblock. I have been wanting to try that for a long time, but I was always thinking about that shop that still had zero sells. Time for sewing had turned into “now I have to make something that others will like” instead of “let’s have some fun”.
I did have fun with the quilt block. It was not perfect, nor were the other two I made. But that didn’t matter, since this is going to be my own quilt. 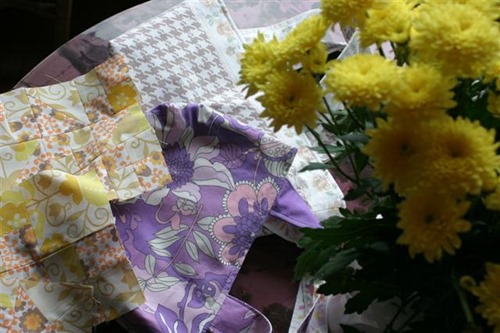 And now I’m with Beki. I’m going to play from now on. Have some fun, make things just because I like making things. The shop will be closed, maybe even deleted if I have the courage (it is kind of hard to let go of dreams.)
Also, I’m taking a blogbreak for the rest of the summer. For the mainly the same reasons. I love being a (very small) part of the craftblogging community, but lately I’m asking myself if I’m not too obsessed with it.
I have been struggling to come up with a post every day and sometimes feel like I’m doing things to blog about them instead of just documenting my life. I have been deleting blogs a lot since I started blogging in 2001, but I always started missing it after a while, regretting I deleted things. I don’t want to do it like that again. I’m just giving myself some time off, to find my way back to having fun and being at peace with myself and the things I do.
I hope to return here on the 1st of September with lots of fun crafting and nice pictures.
Hope you all have a good summer, filled with lots of fun!
at July 18, 2008